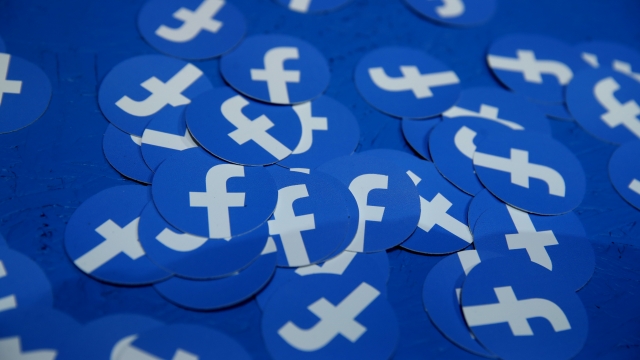 Facebook and the Federal Trade Commission have agreed to a settlement over the social media company's privacy practices.

As part of the settlement, Facebook will pay a $5 billion fine — the largest penalty ever given in a U.S. privacy case.

Facebook also agreed to new privacy and security regulations, including greater oversight of third-party developers. It will also have to form a new board of directors committee that will solely focus on privacy compliance and will have to submit quarterly privacy review and incident reports to the FTC.

The FTC began investigating Facebook over a year ago after it shared the personal data of up to 87 million people with Cambridge Analytica without the users' explicit consent.

Facebook said the agreement "is not only about regulators, it’s about rebuilding trust with people." The terms of the agreement will be in effect for 20 years.

The settlement comes on the same day the Securities and Exchange Commission announced charges against Facebook over the Cambridge Analytica leak. The SEC says the company made "misleading disclosures regarding the risk of misuse of Facebook user data." Facebook will pay a $100 million settlement in that complaint.