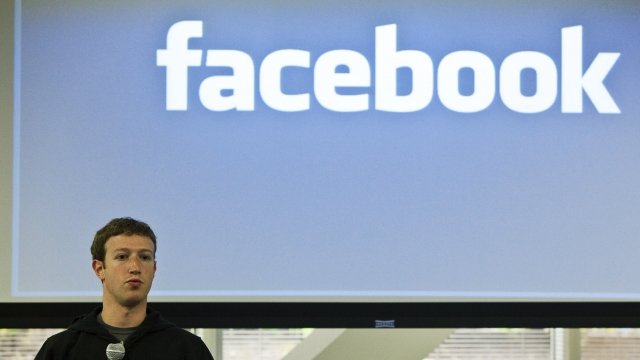 The tool became available for some users Monday.

Facebook is giving users a way to see if their data was shared with Cambridge Analytica.

Starting Monday, some Facebook users will see a notification at the top of their news feed, along with a link to review their privacy settings.

People who were affected and people who weren't will see two different messages. The unfortunate group will see a button on the bottom of the message that says "see how you're affected."

If you don't see any notification in your news feed, don't worry: Facebook's rolling out the tool in stages, so it won't be available to everyone at the same time.

About 87 million people, 70 million of them in the U.S., had their information gathered by data firm Cambridge Analytica without their explicit permission.