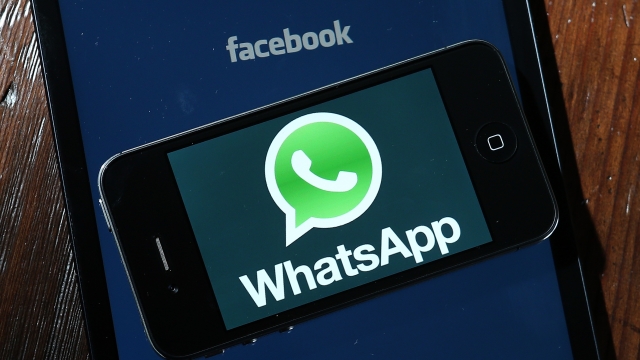 Facebook's new chat service is expected to be better encrypted — but that could make it difficult to track the spread of disinformation.

Within the next year, Facebook will reportedly merge Messenger, Instagram and WhatsApp networks so users can share messages across all three platforms. The move is expected to make personal chats more secure, but at a cost: it could also provide more cover for the spread of misinformation on social media.

The New York Times reported that Facebook CEO Mark Zuckerberg has called for end-to-end encryption in the new service, to help keep its appeal in the face of stiff competition. Under the new system, neither Facebook nor any other third-party would be able to access your personal messages.

The FTC issues relatively weak penalties to tech companies that break data privacy rules. A new record-breaking fine may be a chance to change that.

Experts fear fake news will only spread further if Facebook combines its 2.6 billion messaging users into a single encrypted chat service. They point out that Facebook already has trouble policing its services as it stands. The company recently admitted to not doing enough stop political misinformation campaigns in Myanmar.

In the meantime, these chat companies are trying to slow down misinformation. WhatsApp recently cut down the number of groups users can send messages to at once. On Monday, Facebook announced a tool for tracking political ad transparency in countries like India and Israel. They both have elections coming up this year -- and both are already dealing with coordinated misinformation campaigns on social media.