Facebook's Year In Review Is Sometimes A Year To Forget 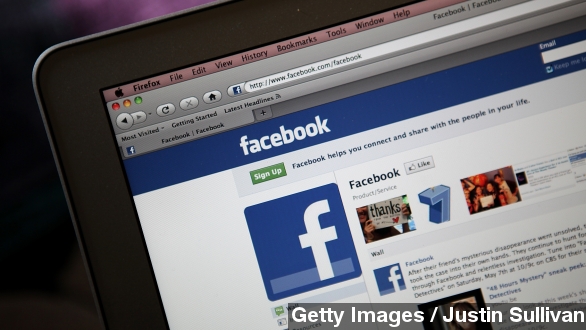 Facebook is fielding complaints from some users who opened their year in review and saw memories they'd rather forget.

Algorithms have become an essential part of our daily lives online. From Google Search to LinkedIn's "People You May Know," algorithms help us find what we're looking for even when we're not looking for it. But one algorithm has some users upset.

Facebook launched its "Year In Review" this past week which compiles users' most engaged posts. But as some users are quickly learning, most engaged doesn't mean most joyful.

The application is reminding some users of pets that have passed away or gone missing and other tragic events they wanted to post on Facebook but didn't care to see a few months later. (Via Twitter / @RhyJamesy, Twitter / @AngryBlackLady)

The Washington Post points out that one of the biggest issues was the post's default tagline, which read "It's been a great year! Thanks for being a part of it."

One of the most talked about examples is that of web consultant Eric Meyer who lost his daughter this year.

"This inadvertent algorithmic cruelty is the result of code that works in the overwhelming majority of cases," Meyer wrote. "But for those of us who lived through the death of loved ones, or spent extended time in the hospital, or were hit by divorce or losing a job or any one of a hundred crises, we might not want another look at this past year."

Jonathan Gheller, the product manager for "Year In Review" told the Washington Post, he has reached out to Meyer personally to apologize. Gheller told the Post the application "was awesome for a lot of people, but clearly in this case we brought him grief rather than joy." (Via Facebook)

Though it doesn't keep users from seeing their own sad memories, Facebook does allow users to switch out posts before sharing their Year in Review.