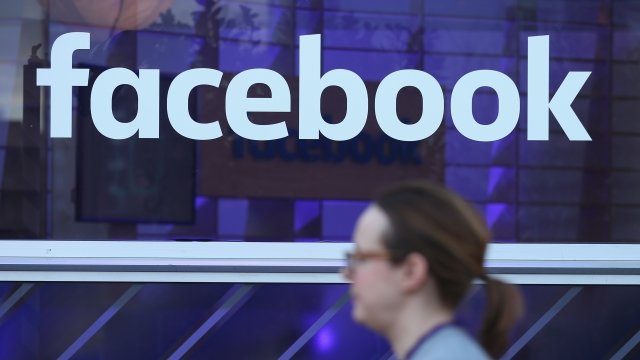 A critical post by a Facebook employee says the social media site is trying to answer the hard questions.

One of Facebook's product managers wrote a critical post about how the 2016 U.S. presidential election is forcing the social media site to answer some hard questions.

It's part of a series on social media and democracy. In the post, Samidh Chakrabarti says social media "amplifies human intent — both good and bad."

Facebook Is Going To Let Users Choose What News It Prioritizes

Facebook will ask users what news outlets they trust and use responses to prioritize publishers in News Feed.

He also lists a few changes, saying the company is offering users a few tools to learn more about advertisers, in some cases even showing who paid for an ad.