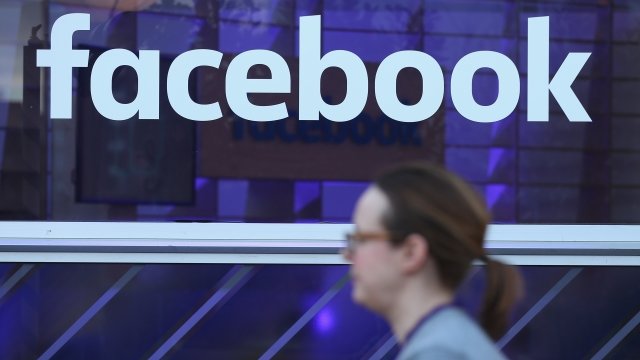 In the wake of the Cambridge Analytica scandal, Facebook users have noticed their data was compromised through a number of practices.

Over the years, Facebook has been pretty open about the fact it collects people's data. But since the Cambridge Analytica scandal broke, it's clear many users had no idea how deep those practices went — and that shock has put Facebook under the microscope.

One realization came after a news story detailed how U.S. Immigration and Customs Enforcement agents use Facebook data to track and locate suspects. Facebook confirmed it has "strict processes" to review requests from law enforcement and said it only turns over data if there's a "legal and factual basis for their request."

Android users also called out Facebook for logging the metadata of users' calls and texts so it could see who users were contacting, as well as the location of the call. Facebook responded and noted users needed to opt-in to an agreement for their metadata to be accessed.

And in a U.K. Parliament hearing, the Cambridge Analytica whistleblower reignited fears of Facebook recording conversations without user consent. He said it's possible that Facebook could do this and said the company could be using that data to help advertisers target specific users.

Still, none of these discoveries are necessarily novel. Facebook has denied since 2016 that it can listen through your phone. And CEO Mark Zuckerberg has spent years denying the company has ties to U.S. defense agencies.