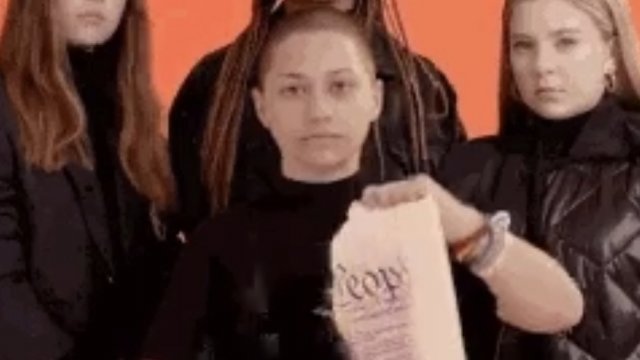 The image showing Parkland, Florida, shooting survivor Emma Gonzalez tearing up the Constitution is fake. She never did that.

Amid the international fervor that was the March for Our Lives event, this image spread on social media. It purports to show student activist Emma Gonzalez, who survived the shooting at Marjory Stoneman Douglas High School, tearing up the Constitution. And it's fake.

The real image is this one, showing Gonzalez tearing up a shooting-target poster. It was created for a Teen Vogue cover.

But a lot of people used the fake one to attack Gonzalez, some of them using Twitter accounts that were later suspended.