Family Of US Citizen Detained In Russia Says He's Innocent 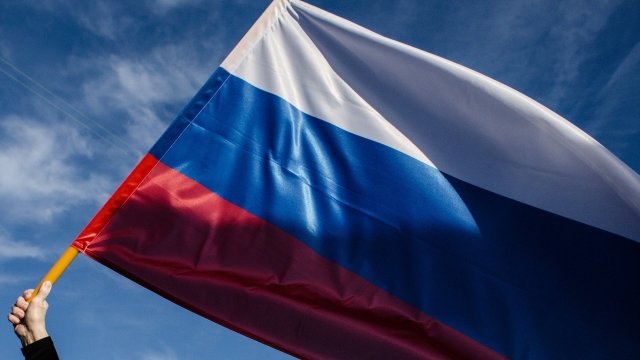 Paul Whelan's twin brother told several media outlets the retired U.S. Marine was in the country for a friend's wedding.

The family of an American citizen detained in Russia on suspicion of spying says he's innocent.

Paul Whelan's twin brother told several media outlets the retired U.S. Marine was in the country for a friend's wedding. And his family says they're worried for his safety and wellbeing.

"He has a background in law enforcement, he was a Marine, he does corporate security, and he travels regularly. So he's not the sort of person who would stumble into a strange environment or make poor choices that could cause him risks," David Whelan told CNN.

According to Russia's Federal Security Service, authorities arrested Whelan while he was "carrying out an act of espionage" in Moscow.

The agency said it opened a criminal case under Article 276 of the Criminal Code of the Russian Federation, which is espionage, but hasn't said what specifically Whelan is accused of doing.

A spokesperson for the U.S. State Department told CNN the Russian Ministry of Foreign Affairs "formally notified" the U.S. of Whelan's arrest but didn't elaborate on the details.