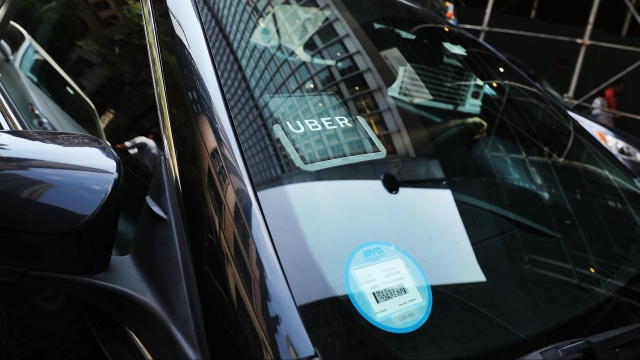 The family of a woman who was killed by one of Uber's self-driving cars in Tempe, Arizona has filed a $10 million claim against the city.

The family of a woman who was killed by one of Uber's self-driving cars in Tempe, Arizona has filed a $10 million claim against the city.

It says the city of Tempe "created the hazardous condition of a dangerous walkway" where people aren't supposed to cross the road. And it's seeking $5 million for each of Herzberg's family members.

Herzberg was hit by an self-driving Uber vehicle as she was walking across a street last year. She later died at the hospital.

Almost immediately after the fatal accident, Uber stopped testing its self-driving cars on public roads. Since then, the ride-sharing company has resumed autonomous vehicle testing in Pittsburgh, but with strict regulations. The New York Times reports the cars don't drive at night or in wet weather, and stay below 25 miles per hour.

A spokesperson for the city of Tempe refused to comment on the pending litigation.