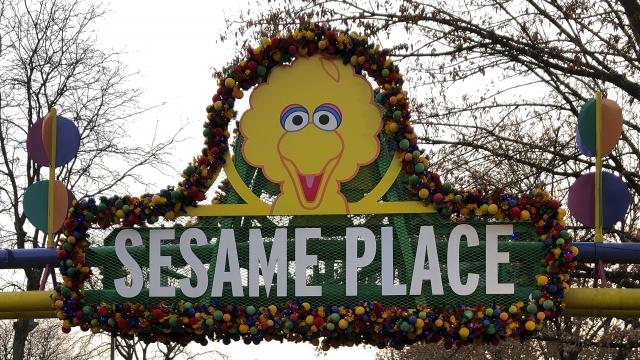 A video showing a Sesame Place character brushing off two Black girls is spreading on social media due to claims of discrimination from the worker.

While visiting Sesame Place Philadelphia, Jodi Brown recorded a video as her daughter and niece waited to high-five Rosita from "Sesame Street." Now that video has gotten more than 700,000 views.

"So to see the family next to me be acknowledged and to have them be ignored and then the family right next to us be acknowledged, at that point I have already stopped the video," Brown said. "It was heartbreaking, and in the video, you can also see how sad the children are."

Initially, the park said the incident was a misunderstanding — that the performer’s “no” gesture was in response to requests to hold a child for photos, which is against park rules, and that the performer did not intentionally ignore the girls.

“As you can see, now that I spoke up and released my video, now there's multiple parents who have similar videos with that character doing the same thing to the same race of children," Brown said. "So for me, that's not a coincidence at all. It's absolutely disgusting, and I do feel like the organization honestly really and truly needs to accept accountability."

Sesame Place issued a second statement apologizing for the incident, saying it was not okay. The park said it will conduct employee training to better understand, recognize and deliver an inclusive, equitable and entertaining experience to guests.

Local media reports say the girls’ families are calling for the performer to be fired and that more complaints about racism at the park have surfaced.

"I just feel like the apologies were not genuine," Brown said. "... It has caused so much uproar, and I just want them to be able to do the right thing, being that me, my niece and my daughter has have all suffered, one, embarrassment, discriminatory behavior, which we should not have to endure in these days and times."

Newsy has reached out to Sesame Place for further comment and has not heard back.