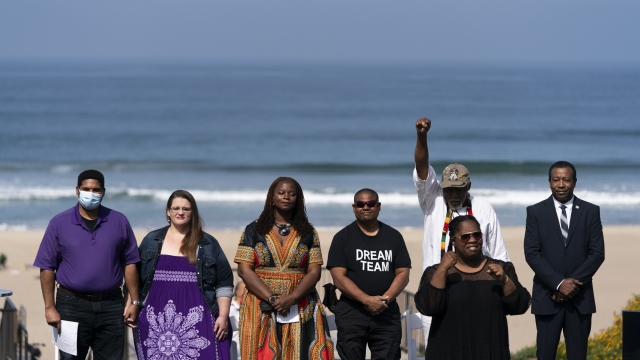 Charles and Willa Bruce's beachfront land was taken under eminent domain in the 1920s. Los Angeles County gave it back to the family last year.

On a strip of beachfront land near Los Angeles, what many hope will be a nationwide rectification has begun.

The family of Charles and Willa Bruce, robbed generations ago of a plot of land they owned, plans to sell it back to Los Angeles County for $20 million.

Kavon Ward is a land reclamation activist who had no small part in getting the county to deed the land back to the Bruce family last year.

"There is more hope as it relates to the folks who are reaching out to us because they see that we've had some success," Ward said.

She said when the county agreed to the sale, it still wasn't the ideal outcome.

"The county was willing to lease the land for 99 years for about $400,000 a year," Ward said. "At the very least, I would like to see that happen so that the family could keep the land and their names... get and keep it and pass it down."

California Beachfront Taken From 1920s Black Couple Given To Heirs

Los Angeles County took land from Charles and Willa Bruce in the 1920s under eminent domain. It has finally been returned to their family.

Charles and Willa Bruce bought the land in the early 1900s for a little over $1,200. They turned it into a little paradise, complete with a bath house, a dance hall and a cafe. It was the first West Coast resort for Black people, but it was a new target for the KKK.

Then in the 1920s, Manhattan Beach took the land from the couple under eminent domain, ostensibly to build a park. But the city didn't do that.

"My understanding is that there were some policies in place by the city of Manhattan Beach that would have prevented the family from taking full advantage of the opportunity to do what they wanted to do with the land," Ward said.

It was the Bruce's great and great-great-grandsons who took ownership of the land, now worth millions, last summer. Their reclamation was a boon to activists across the country who are trying to get justice for Black families, robbed of the generational wealth benefiting their white peers.

The Bruce family had the option to have the county buy the property back from them for the $20 million, and they took it. 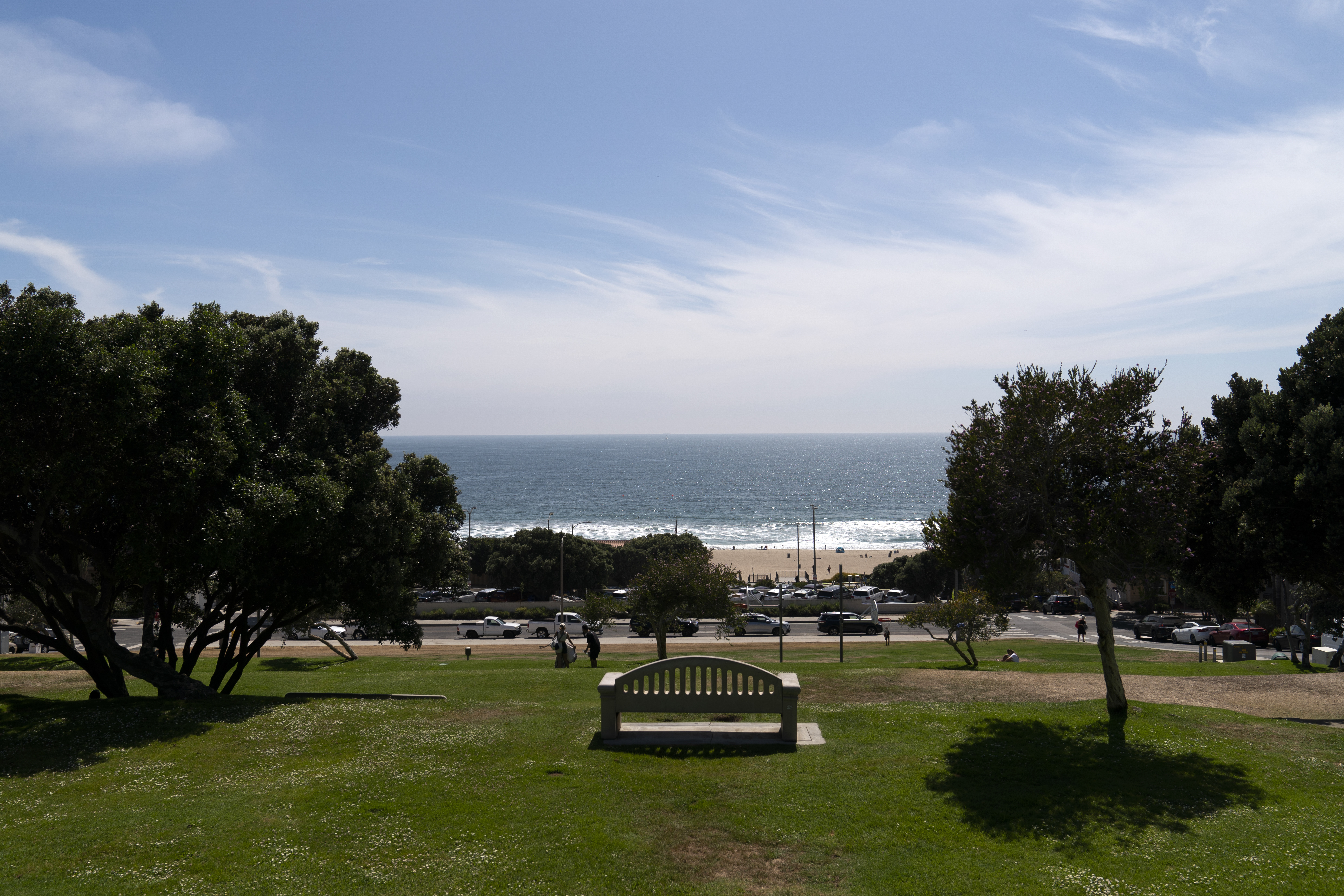 AP / A view of Bruce's Beach is seen in Manhattan Beach, California.

Harold Fields is the treasurer of a private group in Denver that is working to pump funds into Black-owned businesses. He hopes the group will inspire the government to also direct public funds the way of reparations.

"Part of our mission is to help recover and repair the harm that was done from slavery and its aftermath," Fields said. "We certainly want to repair an economic contract that was broken, but it's important to recognize that a human contract was broken."

These reparations may start to help heal the damage, with Bruce's Beach being an indication of the possibility and power these actions can hold.

A large amount of the infrastructure bill will go toward improving the impacts of highways and roadways on communities of color.

Efforts underway across the US to uncover, preserve Black cemeteries

The Black Cemetery Network is a growing database of documented projects to uncover and restore Black cemeteries across the country.