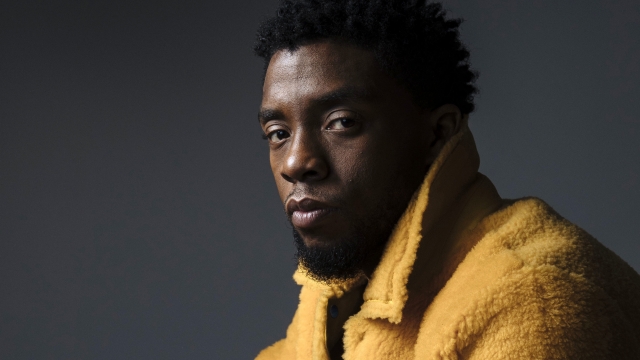 Thousands have signed a petition calling for a statue of the late actor to replace a Confederate monument in Anderson, South Carolina.

As celebrities continue to pay respects to Chadwick Boseman, it's become obvious the actor wasn't just highly regarded by his peers in Hollywood. People around the world say he's a king, even off screen.

Now, there's a petition to memorialize the "Black Panther" star in his hometown of Anderson, South Carolina. Thousands are calling for the Anderson County Confederate Monument to be replaced with a statue of Boseman. The Confederate monument was erected in 1902 and dedicated to the southern soldiers who, an inscription says, "wore the gray and died with Lee were in the right."

However, removing Confederate monuments is against the law in South Carolina. Under the  Heritage Act, passed in 2015, renaming, removing or making modifications to any Confederate monument is prohibited unless approved by two thirds of the state Senate and House. Petitioners want that changed.

Boseman died last week after a four-year battle with colon cancer. He was 43.