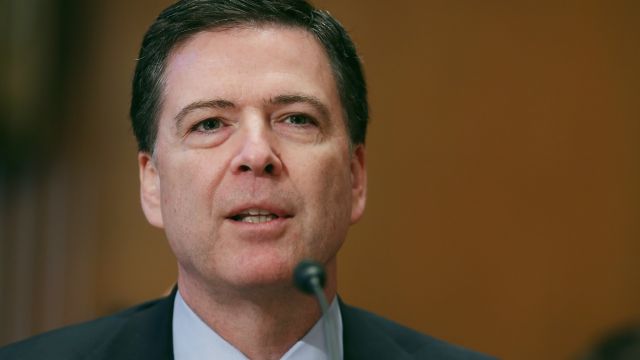 Despite previous reports, apparently both the CIA and FBI agree that Russia intervened in the election to benefit Donald Trump.

The FBI has apparently backed the CIA assessment that Russia interfered in the 2016 elections to help Donald Trump win the presidency.

An internal message from CIA Director John Brennan apparently says the two agencies have reached a "strong consensus" on the issue of Russian hacking. That's according to unnamed U.S. officials speaking to The Washington Post.

SEE MORE: Trump's Secretary Of State Pick Has A Big Reason To Be Nice To Russia

Brennan's message also says the CIA's conclusions are supported by Director of National Intelligence James Clapper. It reads, in part, "The three of us also agree that our organizations, along with others, need to focus on completing the thorough review of this issue that has been directed by President Obama and which is being led by the DNI."

The report runs counter to previous rumors that the FBI and CIA disagreed about Russia's role in the elections.

While the FBI generally agreed with the CIA that hacks targeting election officials was sponsored by the Russian government, they were apparently less willing to ascribe a motive to Russia's actions.

SEE MORE: Russian Hacking Is Creating A Fissure Between Trump And Some Lawmakers

Obama told reporters during a press conference, "Our goal continues to be to send a clear message, to Russia or others, not to do this to us. Because we can do stuff to you."

President-elect Donald Trump has dismissed the hacking allegations as politically motivated and called for closer ties with Russia. His pick for CIA director, Rep. Mike Pompeo, has been hawkish on Russia in the past.