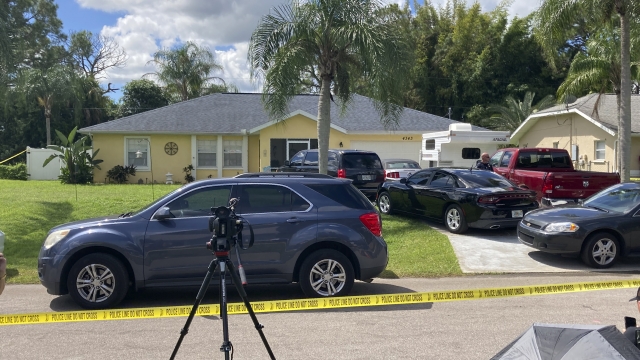 Officials are still searching for Petito's fiance Brian Laundrie, whom they've named a person of interest in the case.

An autopsy is scheduled for today on the body found at a remote Wyoming campsite over the weekend. Investigators say the body found on the edge of Grand Teton National Park matches the description of missing 22-year-old Gabby Petito.

Officials are still trying to find Brian Laundrie, whom they've named a person of interest in Petito's case.

The young couple had set out in July in a converted van to visit national parks in the West. They got into a fight along the way, and Laundrie was alone when he returned in the van to his parents’ home Sept. 1, police said.

Laundrie has been named a person of interest in the case, but his whereabouts in recent days were unknown. Investigators searched a 24,000-acre Florida nature preserve over the weekend without success. They focused on the area after Laundrie's parents told police he may have gone there.

Police in North port, Florida, said Tuesday morning that investigators have returned to the Carlton Reserve to continue looking for 23-year-old Laundrie.