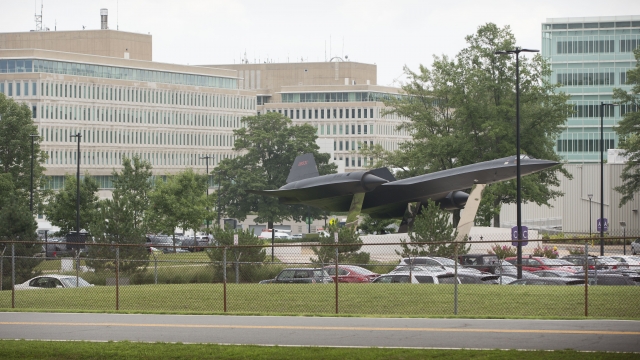 Officials say an agent shot at a suspect after an hours-long standoff.

The FBI is reviewing a shooting involving an agent that happened outside of CIA headquarters in McLean, Virginia.

Officials say an agent shot at a suspect after an hours-long standoff.

The FBI says a person tried to enter the facility without access yesterday.

It says he came out of his car with a weapon and then engaged with law enforcement officers.

The bureau says the suspect was wounded and transported to a hospital.