FBI Tells Us What Experts Already Knew: Car Hacking Is A Real Threat 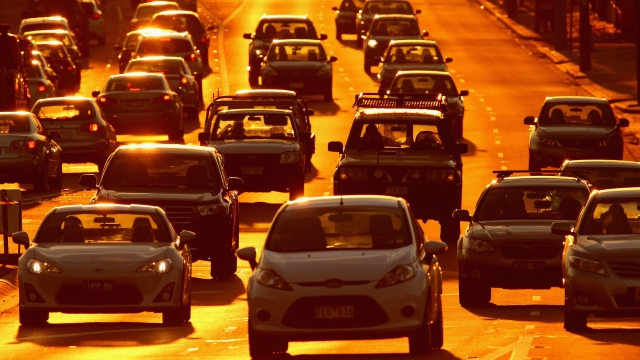 It's not clear why the FBI's warning is coming now, but it might make people take vehicle cybersecurity more seriously.

The FBI warns there's a growing risk that cars could be hacked — just eight months after we first heard it was possible.

In July 2015, two cybersecurity experts showed how they could control a 2014 Jeep Cherokee from their living room while the vehicle was on the road. Fiat Chrysler issued a recall for 1.4 million vehicles to fix that issue.

Then in August, researchers demonstrated they could take control of a 2013 Corvette's brakes through a dongle commonly installed by insurance companies. That exploit was patched through an over-the-air software update.

The FBI hasn't reported any cars outside of the demonstrations being hacked, and there don't appear to be any confirmed real-world car hackings.

But the FBI does say consumers should minimize the risks. It suggests owners keep their vehicle's software up to date, pay attention to recalls, be careful when connecting devices to the vehicle and know who has physical access to the car.

It's not clear why the warning is coming now, but, if anything, the FBI speaking out on the issue may make people take the cybersecurity of their vehicles a bit more seriously.