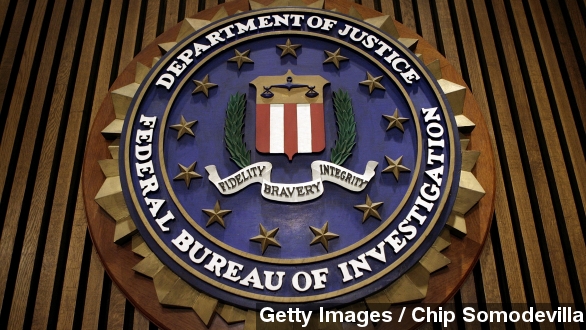 The FBI has issued a warning to companies about a new cyberattack that has already hit several companies in the U.S.

The FBI sent out a notice Monday night warning U.S. businesses that hackers have used malicious software to launch a set of attacks across the United States.

The release warns the malware is capable of overriding data currently stored on hard drives, potentially rendering them inoperable. The malware is also said to be capable of taking down entire networks.

While the FBI's notice is pretty vague and doesn't name any specific companies, Gizmodo says all signs point to the attack on Sony Pictures Entertainment last week.

Sony was hacked in late November by what appeared to be a blackmailing attempt. At first, Sony officially referred to the issue as "an IT matter," but since then it has become apparent the issue is much more serious.

The hack took Sony's computers offline and is suspected to be connected to the leak of several high-quality copies of Sony Pictures' movies that are unreleased or have only appeared in theaters. (Video via Sony Pictures Entertainment)

And while the FBI notice doesn't say who is behind any of the recent hacks, The Wall Street Journal notes North Korea may be involved.

The FBI has issued warnings like this in the past in hopes of helping companies prepare for specific threats.

Regardless of whether these attacks continue and where they came from, U.S. companies should probably start bracing to deal with more in the future.