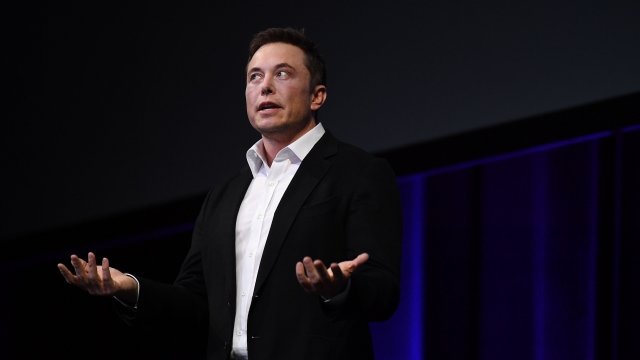 It plans to launch over 4,400 of them within the next nine years.

The Federal Communications Commission approved SpaceX's plan to launch over 4,400 satellites into low-Earth orbit within the next nine years.

Those satellites will, at least in theory, bring high-speed internet to areas that lack broadband access.

They also might have the additional benefit of funding SpaceX's ambitious plan to send people to Mars; a Wall Street Journal report last year shows the company expects to make roughly $30 billion from the service by 2025.