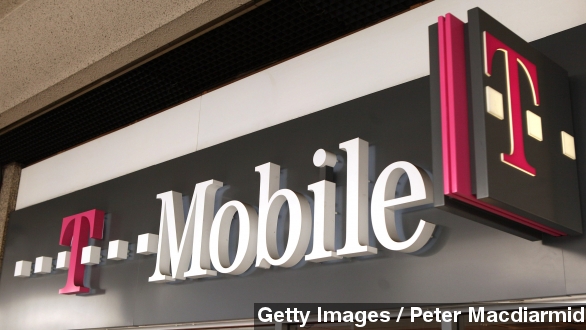 T-Mobile and the FCC have reached an agreement requiring the company to alert customers when it throttles their data speeds.

Out of data? Well, T-Mobile has been allowing its users to maintain access to its network despite running out. But those users may have been browsing at a reduced speed without knowing it.

Up to this point, T-Mobile wasn't required to tell customers how much they were being throttled. According to the company, a customer's data speed is dropped to 128Kbps or 64Kbps depending on what plan a user has.

Public Knowledge filed an open Internet complaint against all four large mobile carriers in August for different violations of the FCC's open Internet transparency rule. The group wanted the FCC to require T-Mobile to alert its customers when their connection is throttled and allow its users to utilize any speed test application.

According to the FCC, T-Mobile has agreed to implement several new policies to increase transparency, including sending customers a text message when they begin throttling and providing a button on customers' smartphones to get an accurate speed test.

So within the next month or so, if you're a T-Mobile customer and you reach your data limit, you can expect to receive a notice you're being throttled. However, don't count on a third-party speed test to show an accurate depiction of that throttling. (Video via T-Mobile)

That's because the company will choose where that speed information comes from. Public Knowledge remains concerned about the lack of ability to use any speed test application.

Vice president of Public Knowledge Michael Weinberg writes: "Why is T-Mobile afraid to let its customers test their network connection as they see fit? What results are T-Mobile trying to shield from the public?"

Ars Technica points out the transparency requirement Public Knowledge launched the complaint through is the only FCC net neutrality rule that survived the courts.

In addition to T-Mobile, Verizon Wireless also announced last month it would not throttle speeds of 4G customers with unlimited data plans in response to pressure from the FCC.

T-Mobile says it will be in full compliance with its new FCC agreement within 60 days.