FDA Approves A Drug Derived From Marijuana For The First Time 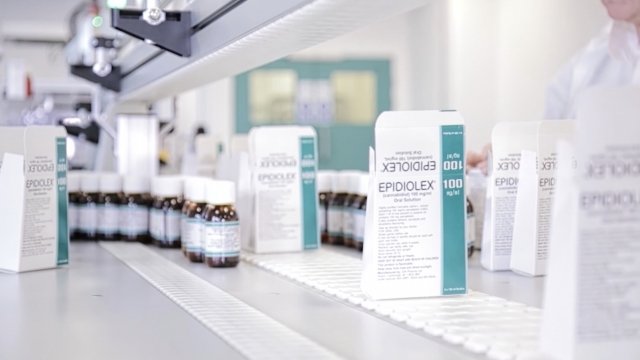 The drug, Epidiolex, was approved to treat seizures caused by two severe forms of epilepsy.

The Food and Drug Administration just approved a prescription medication derived from marijuana for the first time.

The drug is Epidiolex, and it treats seizures caused by two rare and severe forms of epilepsy. The main ingredient is cannabidiol, or CBD, which doesn't cause a high.

In a statement about the drug's approval, the FDA commissioner celebrated the medical advancement this represents, but he also highlighted the rigorous approval process it had to go through.

Marijuana is still a Schedule I drug, meaning the federal government doesn't recognize any approved medical uses. So before Epidiolex can be offered to patients, it has to be recategorized. The drug maker expects that to happen in the next 90 days.