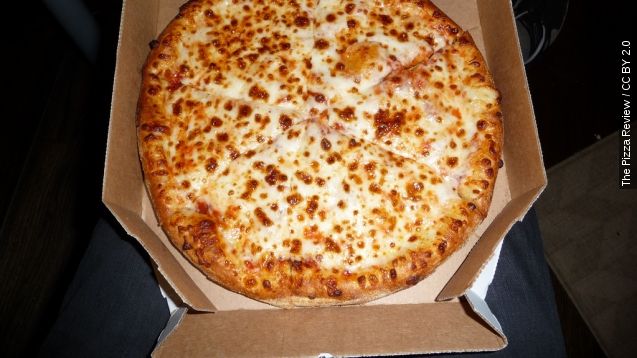 After nine organizations petitioned for a change, the Food and Drug Administration has banned three chemicals often found in food packaging.

Don't worry, nothing is terribly wrong with your pizza. Unless it was delivered in that classic cardboard box.

The Food and Drug Administration is banning three chemicals that are often found in food packaging like pizza boxes and microwave popcorn bags. The ban will go into effect early this year.

So what's wrong with these chemicals? They're carcinogenic and can cause birth defects.

There have been a few groups trying to get these chemicals out of packaging for a while. In fact, a total of nine different groups filed petitions to ban the chemicals. (Video via Environmental Working Group)

There will be plenty of alternatives for packaging, though, because the FDA just approved more than 20 other chemicals. But critics say not to get excited, because it's a possibility these, too, have carcinogens in them.