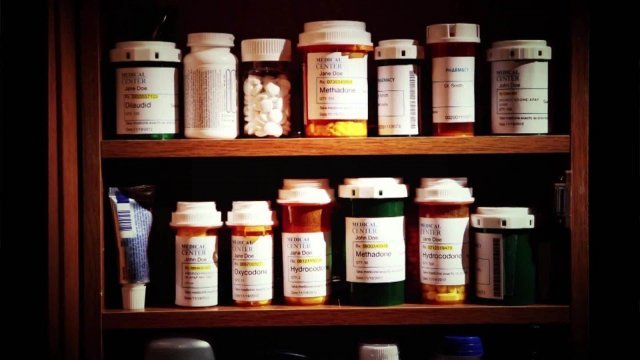 The FDA says it wants tech giants to step up their approach to curbing illicit opioid sales on digital platforms.

The U.S. Food and Drug Administration wants to team up with big tech to crack down on illegal opioid sales on their platforms.

The agency invited companies like Facebook and Instagram to a summit Wednesday focused on combating illicit drug availability online. FDA Commissioner Scott Gottlieb has said he wants internet stakeholders to take a more proactive approach to the issue.

Pressure from Washington appears to have prompted the tech industry to reassess its responsibility in tackling the opioid epidemic. The Center for Safe Internet Pharmacies released a study Monday acknowledging the digital drug market, but also highlighting moves from Google and others to curb the promotion of those illicit sales.