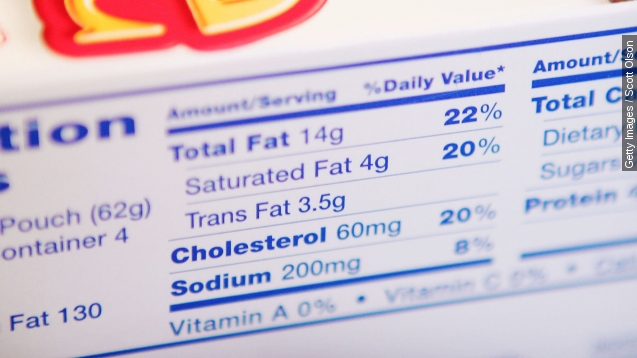 On Tuesday morning, the FDA ruled U.S. food producers must phase out the main source of trans fats within three years.

A massive win for health experts as the U.S. Food and Drug Administration orders food producers to phase out the main source of trans fats over the next three years.

The FDA's ruling posted Tuesday morning read, "There is no longer a consensus among qualified experts that partially hydrogenated oils (PHOs), which are the primary dietary source of industrially-produced trans fatty acids (IP-TFA) are generally recognized as safe (GRAS) for any use in human food."

This is huge news for the food industry, which uses a lot of trans fat, but it's not like companies didn't have time to prepare.

The Obama administration had warned of such a ban for some time, and many of the first lady's initiatives are health-based. The government hopes the ban helps fight cardiovascular disease. (Video via The White House)

But Politico notes those warnings have created some serious maneuvering even before the ban takes effect, from food producers altering the ingredients they use to lawyers ready to punish those who don't.

"Class-action attorneys are eager to use the ruling ... to file lawsuits against deep-pocketed food companies that have continued to use the ingredient, even as the rest of the industry has masterfully reduced its use of trans fat by some 85 percent."