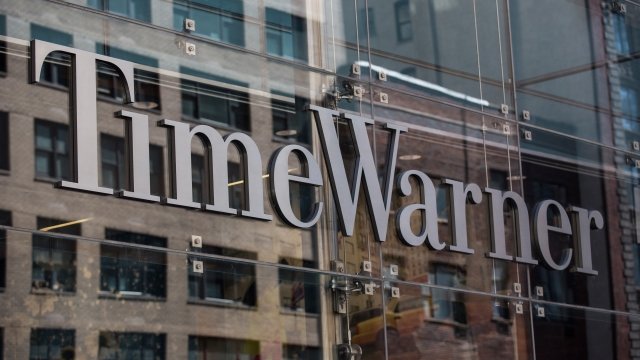 A federal judge just gave the go-ahead for AT&T to buy Time Warner, a deal that will further consolidate media ownership.

A federal judge has given the green light for AT&T to buy Time Warner. That could have far-reaching implications in an industry that's about to be controlled by one fewer company.

The Justice Department had sued to try to stop the merger, saying AT&T could theoretically charge competing companies more money to carry Time Warner content like CNN or HBO. AT&T said it won't do that, since it wants its content to get wide distribution.

Once the merger is complete, AT&T will have control over its wireless company, satellite TV provider DirecTV and the Warner Bros. movie studios, which churn out major franchises.