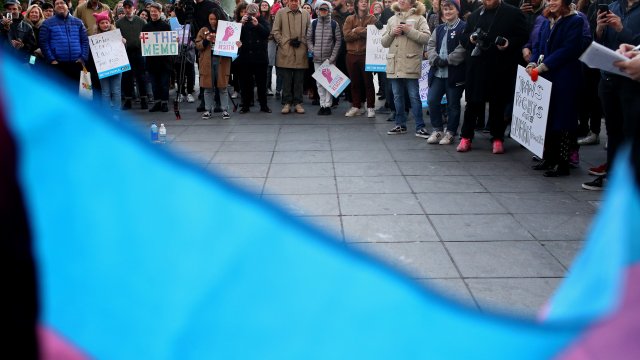 According to the judge's opinion, the protection violates first-amendment religious protections and the Administrative Procedure Act.

A federal judge decided an anti-discrimination protection for transgender patients is unconstitutional.

It's a regulation under the Affordable Care Act aimed at preventing insurers and providers, who receive federal money, from denying coverage or care to patients based on gender-identity, sex or termination of pregnancy.

According to the judge's opinion, the protection violates first-amendment religious protections and the Administrative Procedure Act. He called the Health and Human Services Department's action in enforcing the protection "arbitrary, capricious, and an abuse of discretion."

This isn't the first time O'Connor made a decision on the Obama-era rule. The case originally dates back to 2016.

A group of Christian healthcare providers called the Franciscan Alliance and five other states sued the HHS over the protection on moral and medical grounds.

O'Connor ruled in favor of the providers, and issued a nationwide injunction against the protection.

HHS defended the protection at the time.

The Trump administration has since dropped its defense for the protection, and argued against it.

The ruling is likely to be appealed.