Federal Judge Strikes Down Part Of Anti-Polygamy Law In Utah 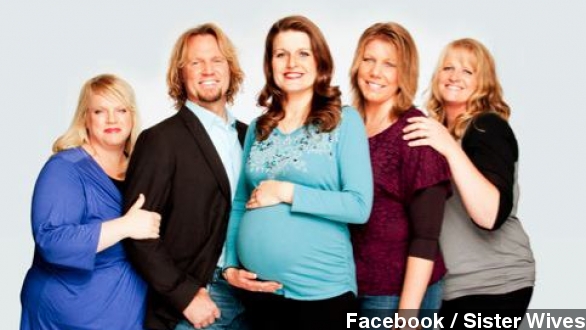 A federal judge declared parts of Utah's anti-polygamy law are unconstitutional late Friday, striking down one of the country's strictest state prohibitions against plural marriages.

"This will not legalize it, so you can't go in and get multiple marriage licenses from the state. This would however, make it so they couldn't criminally prosecute you for living with multiple wives here in the state of Utah." (Via KUTV)

The case revolves around a suit filed by polygamist reality TV star Kody Brown. Brown, his four wives Meri, Janelle, Christine, and Robyn, and their 17 children were all featured in TLC's "Sister Wives" program. The show is currently on its fourth season.

The family was forced to move from Utah after the state threatened to prosecute Brown for cohabitating with multiple spouses. Brown filed a lawsuit in 2011 claiming the state's anti-polygamy laws infringed on his freedom of religious practice and right to privacy.

In his decision, U.S. District Court Judge Clark Waddoups found the clause in Utah's law prohibiting cohabitation violated the First and Fourteenth Amendments. Bigamy in Utah is now only illegal in the literal sense of obtaining multiple marriage licenses.

Brown responded to the ruling by saying "Like thousands of other plural families, we have waited many years for this day. ... We hope that in time all of our neighbors and fellow citizens will come to respect our own choices as part of this wonderful country of different faiths and beliefs." (Via The Salt Lake Tribune)

The Utah Attorney General's office has not yet said if it plans to appeal the ruling.