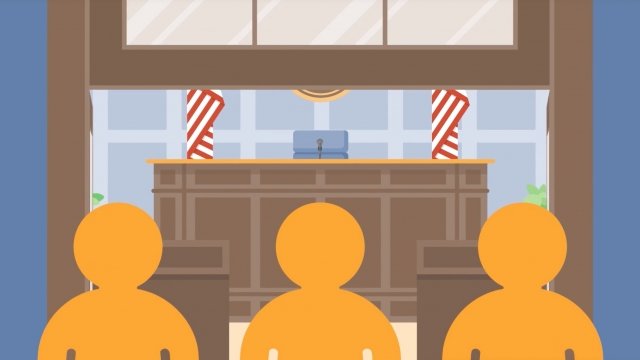 The Consumer Financial Protection Bureau has published a rule barring financial companies from using arbitration to shut down class-action suits.

A government watchdog group is making it easier to take banks and credit card companies to court.

Right now, many financial contracts include clauses that force consumer complaints into arbitration. Instead of a jury trial, customers have to air their disputes before a private panel of arbitrators.

That system keeps customers with lots of little claims from banding together and forming a class-action lawsuit. Instead, each customer has to arbitrate their claim separately, which is tough and sometimes expensive to do.

The new rule also asks financial institutions that use arbitration to provide certain records of the process to the CFPB. The agency eventually plans to publish redacted versions of those records for greater transparency in the arbitration process.

But the new rule might not go down well on Capitol Hill. President Donald Trump has taken steps to loosen financial regulations, and a bill passed in the Republican-held House would claw back the CFPB's regulatory powers.

The rule goes into effect in 60 days after its publication in the Federal Register. But thanks to the Congressional Review Act, Congress also has 60 legislative days to try to overturn the rule.