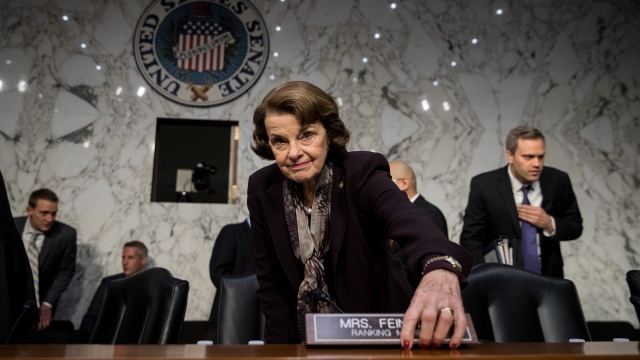 The bill would raise the minimum age for purchasing assault weapons and high-capacity magazines to 21.

The bill would raise the minimum age for purchasing assault weapons and high-capacity magazines to 21. Under current law, a person has to only be 18 to make such a purchase, but they're required to wait until they're 21 to legally purchase a handgun.

In a statement Monday announcing her intention to reintroduce the bill, Feinstein said, "It's common sense to prevent the sale of deadly assault weapons to individuals who aren't even allowed to buy beer."

In her announcement, Feinstein referenced the shooting last week at a California synagogue that left one person dead and three others injured. Police say the 19-year-old suspect used an assault-type rifle. He's been charged with one count of murder and three counts of attempted murder.