FEMA Is Ending Food And Water Aid To Puerto Rico 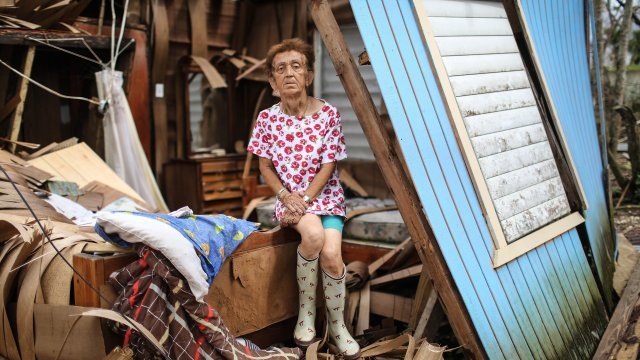 FEMA says it will end food and water aid to hurricane-stricken Puerto Rico on Wednesday.

NPR reports islanders have depended on the aid since Hurricane Maria, which made landfall in September. Many Puerto Ricans remained without electricity for months after the storm.

About 30 percent of the island's residents still don't have electricity.

Alejandro De La Campa, the local FEMA director, said: "If we're giving free water and food, that means that families are not going to supermarkets to buy. It is affecting the economy of Puerto Rico."

FEMA says it's distributed more than 30 million gallons of water and almost 60 million meals to the island since Maria.