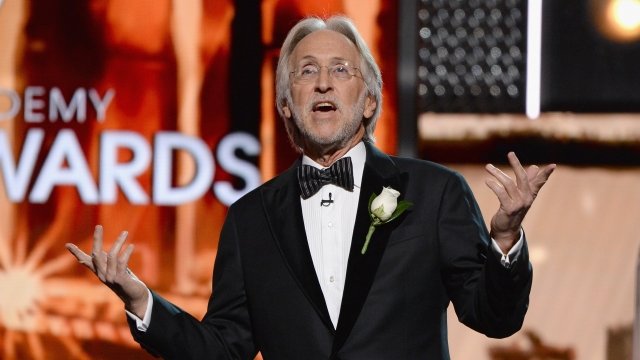 Prominent women in the music industry are calling for the president of the Grammys to step down.

Over 20 female artists and executives signed a letter to Recording Academy chief Neil Portnow calling on him to resign over comments he made about women and the 2018 Grammy Awards.

The letter came out minutes after Portnow announced a new task force at the Recording Academy with the aim to promote "female advancement."

It's no secret this year's Grammys were dominated by men; Alessia Cara was the only female artist to win an award during the televised ceremony.

Aside from being the most talked about film of the year, "Get Out" has now been validated as one of the best films of 2017 during awards season.

When asked about the few female winners, Portnow suggested if women want to win more Grammys, they need to "step up."

In their letter, the group of industry women argue there's not enough opportunity and influence in the academy for women, people of color and the LGBTQ community.

They say they're "stepping up" to demand Portnow's resignation.