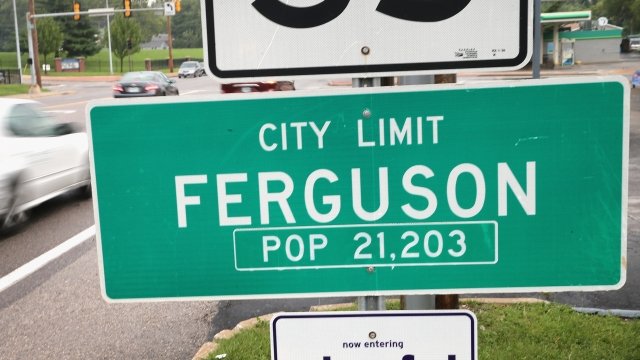 Ferguson, Missouri, will settle the lawsuit over Michael Brown's shooting death for $1.5 million and will pay the court fees for Brown's family.

The city of Ferguson, Missouri, is settling the lawsuit over 18-year-old Michael Brown's death.

The lawsuit said Officer Darren Wilson used "unlawful and unjustified" force when he shot and killed Brown. A grand jury decided not to indict Wilson for the shooting.

'Whose Streets?' Asks What Really Happened In The Ferguson Protests

Filmmakers who witnessed the Ferguson protests firsthand discuss what the coverage of it got wrong.