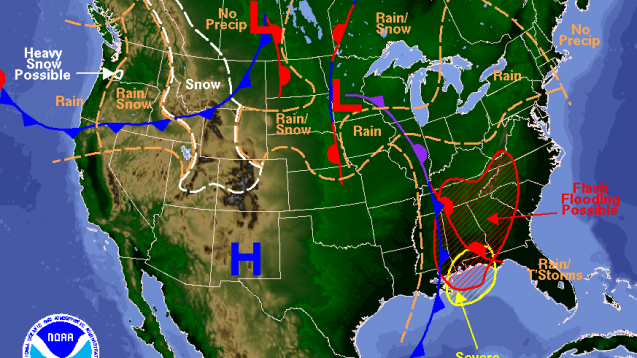 At least three people have been reported dead in Washington state after storms ravaged the Northwest Tuesday.

At least three people have been reported dead in Washington state after a Northwestern storm Tuesday.

On the Oregon coast, the wind reached speeds as high as 86 mph, and over 1 million lost power, according to The Weather Channel.

Flooding and winds also affected other areas in the region, including Montana and Idaho. (Video via KATU)