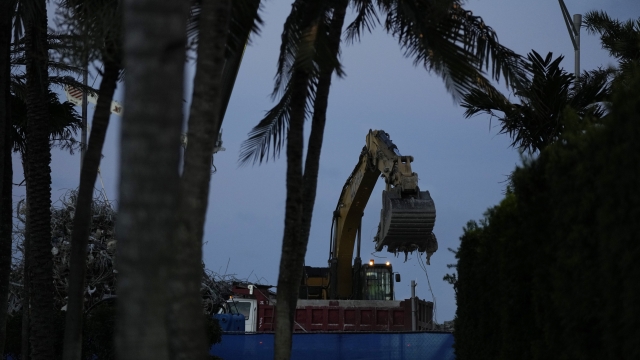 Funeral for 54-year-old Estelle Hedaya to be held today.

A funeral will be held today for the final victim identified in the Surfside, Florida condo collapse.

Her name is Estelle Hedaya. She was 54 years old and her family says she loved to travel. Hedaya was the last of 98 victims identified. Her family says it was agonizing waiting for information on her for more than four weeks.

Late last week, crews said they had completed the recovery operation but there's still work to be done.

"Although we have identified all of the victims that were reported missing, the Miami-Dade Police Department continues the ongoing search and recovery effort on the evidentiary pile to ensure that all identifiable human remains are recovered," said Miami-Dade County Mayor Daniella Levine Cava.

The month-long operation at the site of the condo collapse became the largest non-hurricane related response in state history.