After A Life-Altering Diagnosis, 4 People Found Hope On The Other Side 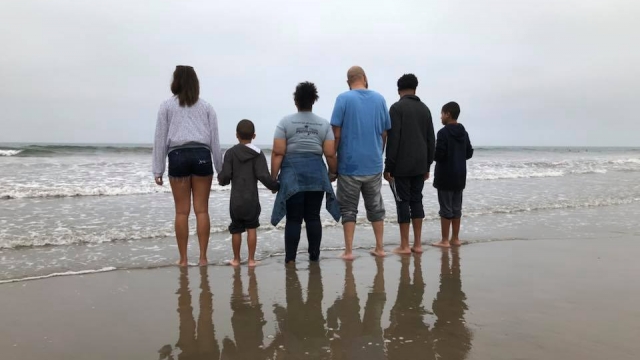 Four people share what happened in the aftermath of a life-altering diagnosis and how they have continued to live with their new normal.

Actress Christina Applegate announced her battle with multiple sclerosis may keep her from acting like she had in the past. It was a similar story with actor Bruce Willis, who retired from acting due to his aphasia diagnosis. Then Celine Dion was diagnosed with stiff-person's syndrome, which she said has kept her from singing the way she always had.

Bruce Willis, Diagnosed With Aphasia, Steps Away From Acting

The 67-year-old actor's family announced that Willis was recently diagnosed with aphasia and that it is impacting his cognitive abilities.

They're among a list of high-profile celebrities facing life-altering diagnoses tearing at the very fabric of their careers. While not in the public eye, millions of Americans are facing similar changes that come with chronic and terminal illnesses.

Leah Stavenhagen was living abroad when things began to change.

"When I was 26, I learned that I had ALS, and it was a total shock," Stavenhagen said. "I was finishing up a master's degree, got a boyfriend. I was living in France, so it really turned my life upside down." 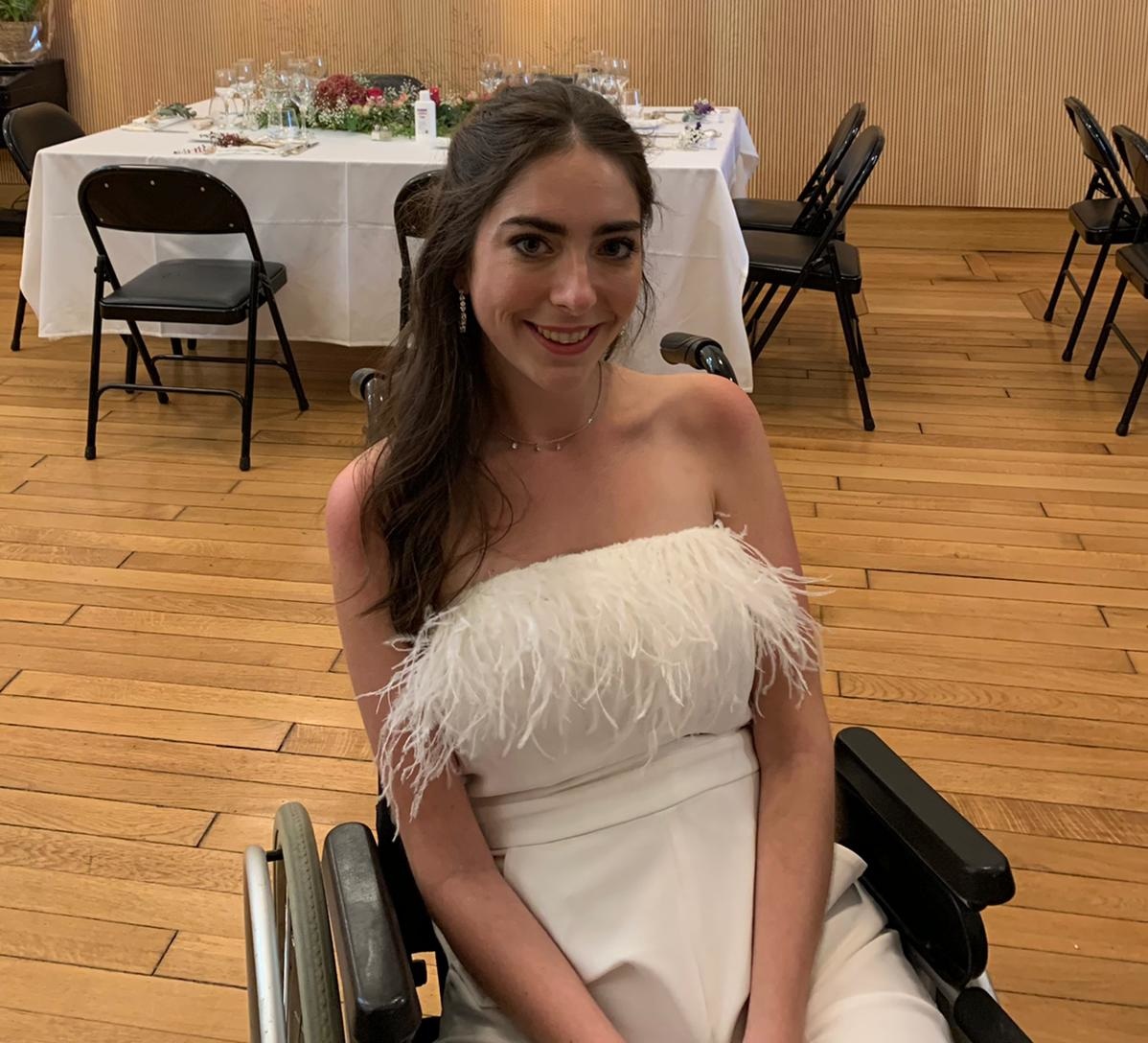 Father of four Maceo Carter says before his ALS-like diagnosis, he dreamed of becoming a chef.

"I was very active there, very active," Carter said. "I would take them out, do the regular dad boy stuff." 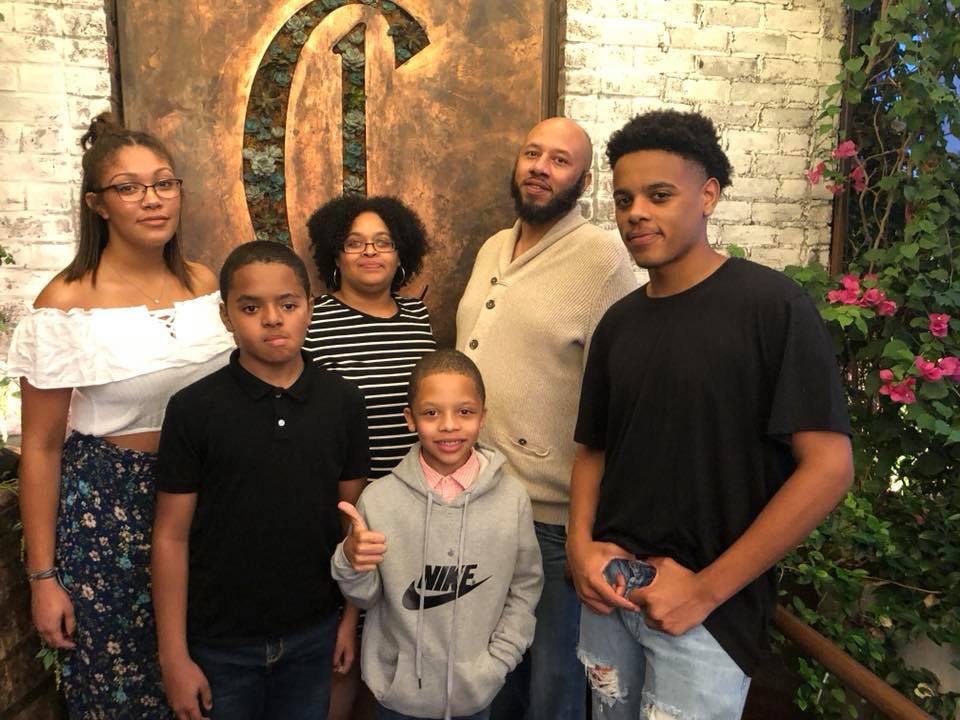 Shelly Hoover, who was diagnosed with ALS at 47, uses eye gaze technology to communicate.

"Given such a short time to live, I wanted to spend time with my family rather than try to work in a very demanding and stressful job," Hoover said in an email to Newsy. "It was hard leaving the career and people I loved so much. My job as an educational and community leader was also much of my identity." 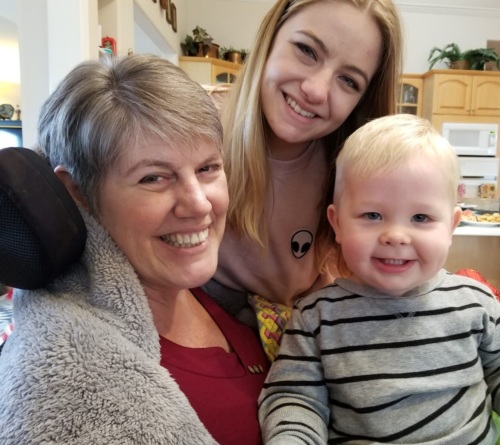 For Ashanti Daniel, a myalgic encephalomyelitis diagnosis took her from hours of sports practice, to hours in the hospital each week.

"I was healthy. I was in my 30s at the time. I was literally the picture of health," Daniel said. "My career is gone. I am a nurse still, but I am not able to work, and I have not been able to work." 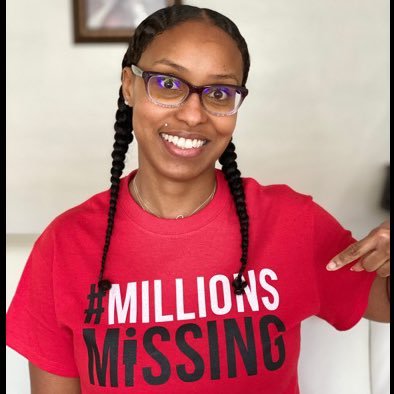 Each person says they have had to adjust to a life far different than they'd imagined.

"My career, my parenting, my ability to just walk independently," Daniel said.

"I had to stop going on runs, stop going to the gym, stop using stairs, be reliant on a wheelchair," Stavenhagen said.

Elizabeth Morrison, a psychologist who teaches medical professionals how to be more empathetic, says there is a long emotional journey after a diagnosis.

"When these life-altering diagnoses or conditions happen, we feel like, 'Oh, who am I? Who am I without this role?'" Morrison said. "It's not [as much] acceptance as it is an agreement. It's acceptance of ... there's no end to that sentence. This is what it is right now."

Each person Newsy talked to seemed to have one thing in common: a desire to find joy in the everyday, while admitting it's not always easy.

"I'm not going to sit in a ball in the corner, just roll up and die," Carter said. "There's still stuff I want to see, stuff that I want to do. Everybody's perspective is different."

"I grieve when the bad days come. Then, I return to gratitude as soon as I can," Hoover said in an email.

Morrison says a support system and support groups are pivotal.

"Some of the suffering comes from feeling alone or feeling like no one understands," Morrison said.

It's something Carter's family has taken on in advocating for Black patients with ALS, and Hoover uses her books to bring characters with ALS to life. Daniel gives speeches educating the public about myalgic encephalomyelitis.

"It's important to find your tribe, and your tribe doesn't necessarily mean your blood family," Daniel said.

Stavenhagen has written a book, driving awareness in the U.S. and abroad. She's also started an organization with 60 members now that focuses on young women with ALS, with each one teaching and giving hope to others on an unexpected journey.

"We can lean into that and really support each other," Stavenhagen said. "So it's not quite traditional work, but it's really special, and I'm thankful to be able to spend my time doing that."

WPTV: Woman Diagnosed With ALS Uses Art To Inspire Others

Doneve Booth hopes to be remembered by her creativity.