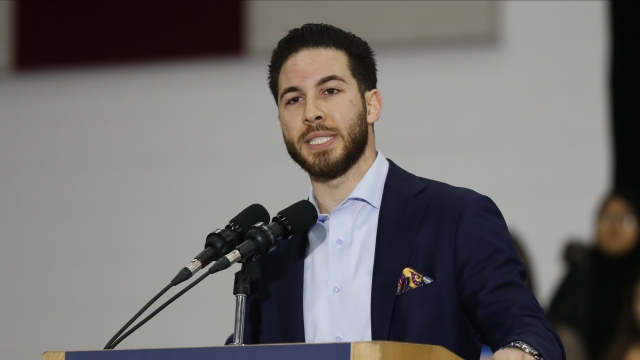 Dearborn is 47% Arab American, according to the latest census data.

He tweeted his thanks to supporters, saying in a victory speech his victory should inspire young minorities.

Dearborn is 47% Arab American, according to the latest census data.