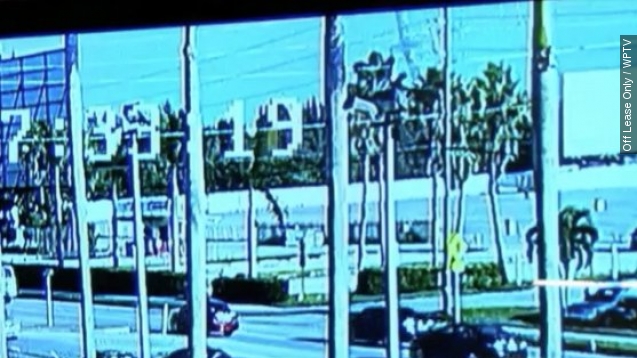 Off Lease Only / WPTV

Authorities say the aircraft crashed in the Mar Mak Trailer Park in Lake Worth, about 3 miles from an airport that reportedly handles small planes.

So far, the number of victims, including the number of people in the plane, is unknown. But one man told WPTV his 21-year-old daughter was killed. She was reportedly asleep when the plane crashed into her room.

WPEC reports the bodies of two victims, a mother and a 21-year-old daughter, were pulled from one of the homes. It's unclear if this is a different 21-year-old, as the former's mother reportedly lives in Guatemala.

The cause of the crash is still uncertain, but as of early Wednesday, National Transportation Safety Board investigators were heading to the scene.