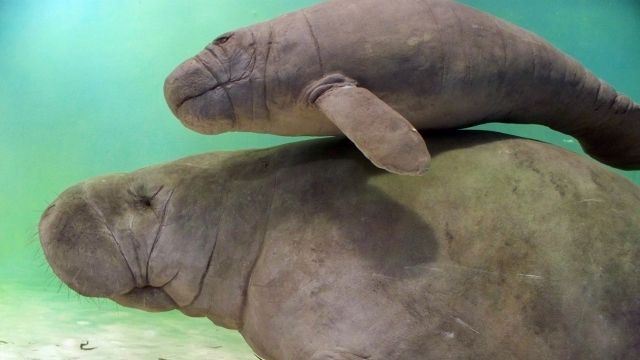 Since first being listed as endangered, the manatee population has rebounded to over 6,600 individuals.

These cute sea cows are a conservation success story. 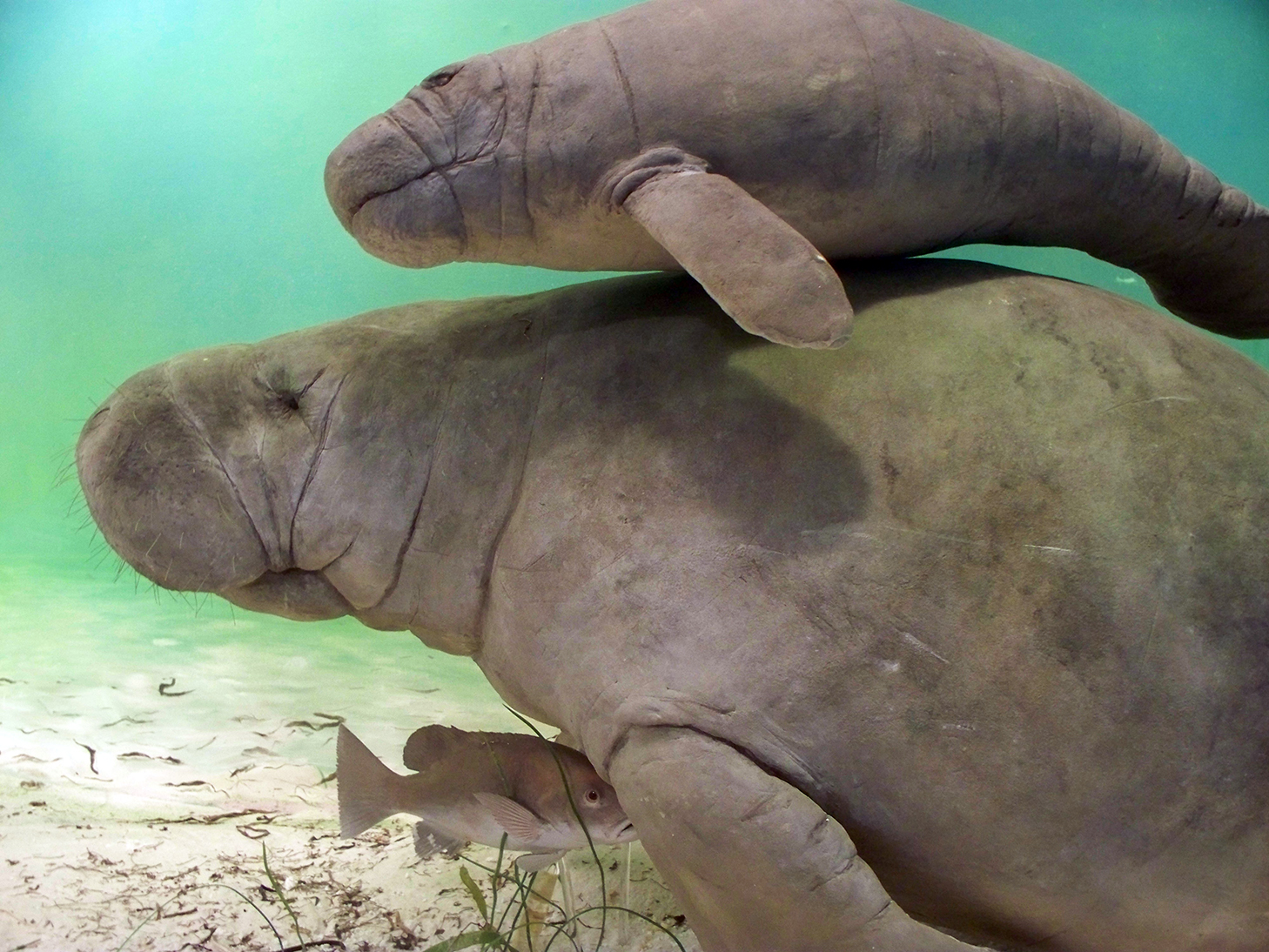 The Florida manatee's population in the U.S. has rebounded from a few hundred in the 1970s to over 6,600 individuals today.

With that in mind, the U.S. Fish and Wildlife Service announced Thursday that it was downgrading the manatee's status from "endangered" to "threatened."

Trackers Used To Monitor Animals Can Also Be Used Against Them

Animal conservation is getting high-tech — but so is the hunting and poaching that threatens it.

The change in status also includes the Antillean manatee.

Some people, like Florida Rep. Vern Buchanan, are worried the downgrade will mean fewer protections for the animal. But the department assured people that all federal protections for manatees would stay in place.

Manatees were some of the first animals put on the endangered species list back in 1967.