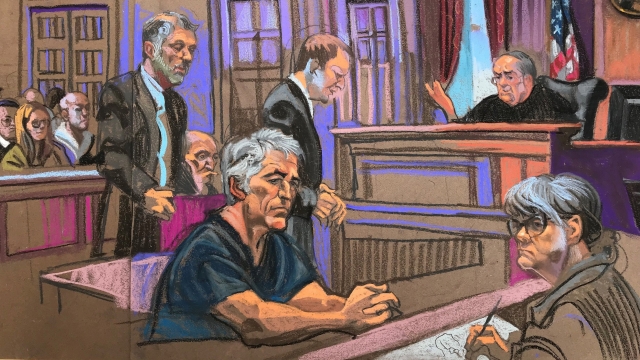 Epstein is accused of engaging in inappropriate sexual acts during his 13-month jail sentence.

The Palm Beach County Sheriff launched an internal Investigation Friday into whether his deputies properly monitored sex offender Jeffrey Epstein, according to The Associated Press.

Epstein is accused of engaging in inappropriate sexual acts during the 13-month jail sentence he was serving for soliciting prostitution from dozens of underage girls. Under his plea deal, Epstein was allowed leave jail for a majority of the day and go to his office.

A private investigator who followed Epstein for 10 years told CNN he saw girls going in and out of the office.

Sheriff Ric Bradshaw said he "wants to determine if any actions taken by the deputies assigned to monitor Epstein during his work release program violated any agency rules and regulations."

Epstein negotiated the non-prosecution agreement with federal prosecutors in 2007. Labor Secretary Alexander Acosta was serving as the U.S. Attorney for the Southern District of Florida at the time. Acosta resigned earlier this month amid controversy involving the deal.