CDC: The Past Flu Season Broke A Record For Pediatric Deaths 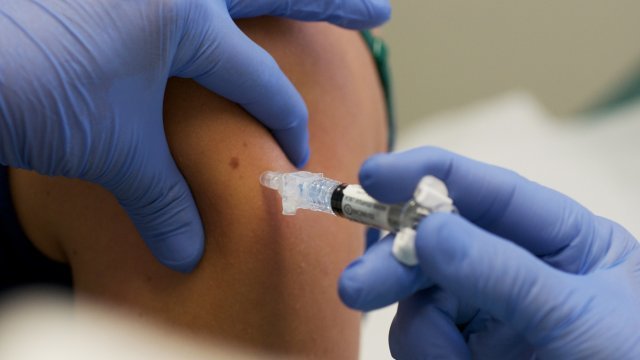 According to the CDC, the 2017-2018 flu season was the deadliest on record for children, excluding pandemic seasons.

The recent flu season was the deadliest on record for children, excluding pandemic years, according to the Centers for Disease Control and Prevention.

Data released by the CDC on Friday shows 172 pediatric deaths reported for the 2017-2018 flu season. One of those cases was just recorded this week, and federal health officials say that number could go up due to delayed reporting.

The agency notes roughly 80 percent of the flu-related deaths happened in children who hadn't gotten a flu shot. The CDC recommends the flu vaccine for everyone ages 6 months and older.