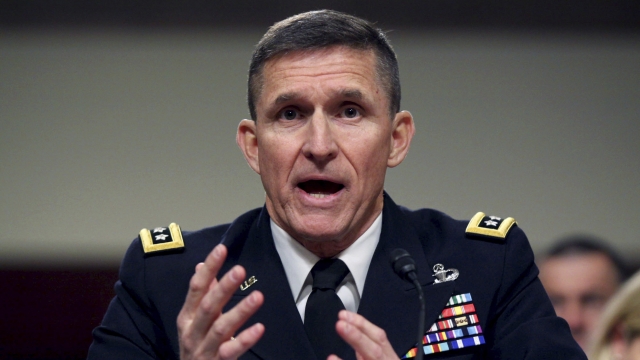 The coup in Myanmar has left hundreds dead and the country on the brink of a possible civil war.

And Michael Flynn appeared to suggest the same thing should happen in the U.S.

Former President Donald Trump's first national security adviser was speaking at an event attended by QAnon supporters when he was asked why can't a Myanmar-style coup happen here to get Trump back in the White House. Flynn replied, "It should happen here."

"It's dangerous that someone who served our country and retired as a three-star general is using that position, using that title, using that voice to insight violence and essentially to encourage people to over throw the government," said Rep. Elaine Luria of Virginia.

Flynn's former lawyer claims his words are being twisted and that he did not encourage violence.