Ford Recalls About 350,000 Trucks And SUVs For Faulty Part 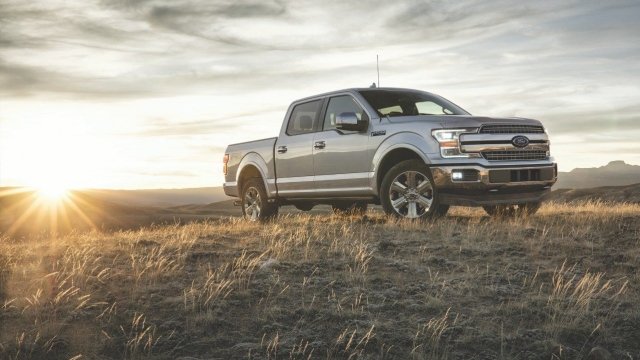 Ford says those trucks and SUVs may have faulty transmission cable clips that can show a vehicle's in the wrong gear.

Ford is recalling about 350,000 trucks and SUVs for faulty gear shift cable clips.

Ford says the clip in those vehicles that locks the gear shift cable to the transmission can work itself out of place over time. That means the gear shown on the dashboard might not match the one that the vehicle is actually in.

So, for example, it might incorrectly show that a vehicle is in park when it's not, which could lead to crashes or potential injuries.

In a statement, Ford said it's aware of one reported injury related to this malfunction. Ford also said dealers will inspect and repair affected vehicles for free.