Ford Will Stop Making Some Of Its Best-Known Cars 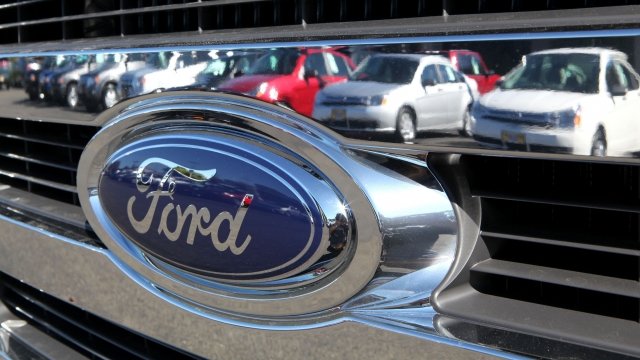 The automaker said in its quarterly earnings report it will stop making some well-known passenger cars in North America.

Ford is making a pretty big change to its vehicle lineup.

The automaker said in its quarterly earnings report it will stop making some of its most well-known passenger cars in North America.

That means vehicles like the Fiesta subcompact, the Fusion midsize sedan and the Taurus large sedan are all on the chopping block.

But the company will continue to offer its iconic Mustang and the new Focus Active.

Ford says the move is in response to "declining consumer demand and product profitability." And moving forward, it says it hopes to focus on its SUVs and trucks.

Experts say the decision is largely in line with changing trends in the market. Traditional car sales have been on the decline in recent years in favor of bigger rides.

And Ford isn't the only automaker refreshing its portfolio to keep up with the growing demand for trucks and SUVs. Fiat-Chrysler and General Motors have also shifted their attention away from their smaller rides.