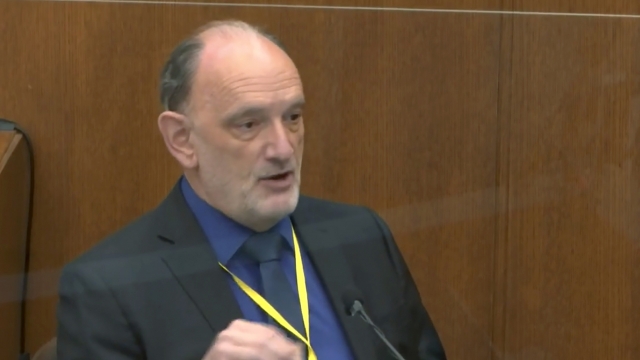 He testified Floyd's death was caused by several factors.

The defense continued to present its case in the murder trial of Derek Chauvin, the former officer accused of killing George Floyd.

A forensic pathologist testified Wednesday that Floyd's death was caused by several factors including drug use, heart disease, and a possible carbon monoxide poisoning from auto exhaust.

That contradicts what we've heard from several other medical experts, who say Floyd died from a lack of oxygen.