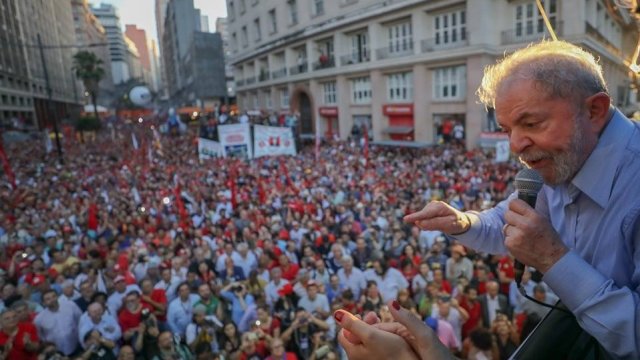 "Lula" was convicted in July on charges including money laundering and accepting kickbacks. He appealed the conviction, calling it politically motivated.

But a three-judge panel on Wednesday increased Lula's prison sentence from nine and a half to just over 12 years.

Brazil has long struggled with political corruption at its highest ranks, but convictions bar people from running for office there.

Lula is doing well in polls and has consistently denied any wrongdoing. He can appeal the latest ruling against him, but he'll be barred from participating in elections beyond registering as a candidate. Brazil's presidential election is Oct. 7.