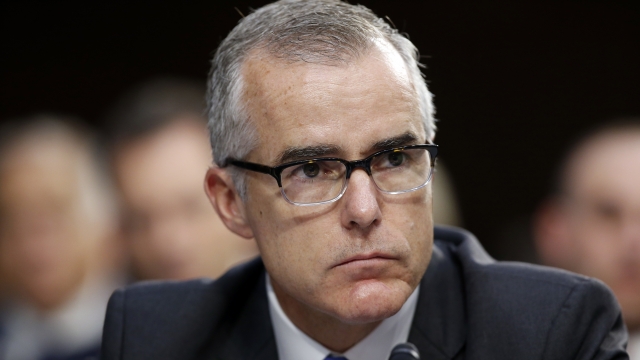 Andrew McCabe is the fourth former law enforcement official to testify before the Senate committee as a part of its review of the Russia probe.

Graham said, "I guess what we're saying is you accept without any doubt is that the FBI should have looked at all things Trump based on papadopoulos that it would have been of their election of duty not to do so. What're suggesting is that when the C.I.A informs the FBI that Hillary Clinton may have signed off on a plan to link Trump to Russia for political reasons, nobody did anything."

A Justice Department watchdog found "no evidence of political bias or improper motivation" behind that investigation.

McCabe is the fourth former law enforcement official to testify before the Senate committee as a part of its review of the Russia probe.