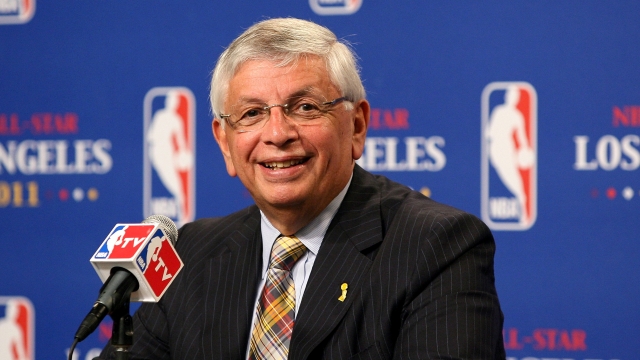 The NBA credits Stern with growing the league into a global brand.

Former NBA Commissioner David Stern passed away at the age of 77 Wednesday. His death was a result of a brain hemorrhage he suffered three weeks ago, according to the NBA.

Stern became the fourth NBA commissioner in 1984 and helped implement the league's salary cap and drug testing policies. In addition, he played a key role in growing the global presence of basketball, as well as in developing the WNBA.

Stern stepped down in 2014 after 30 years as commissioner.

In a statement, current NBA Commissioner Adam Silver said, "B ecause of David, the NBA is a truly global brand — making him not only one of the greatest sports commissioners of all time but also one of the most influential business leaders of his generation."

Stern is survived by his wife and two sons.