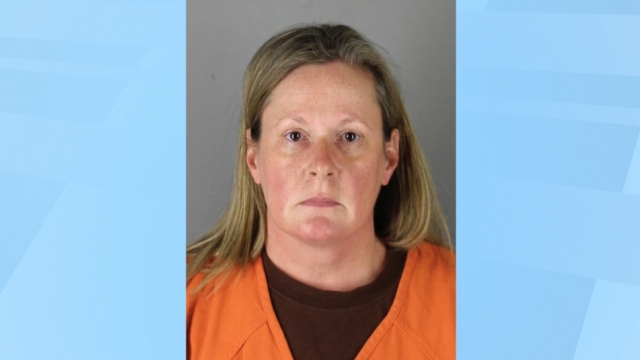 There was no plea in today's hearing and a judge said Kim Potter is not allowed to use, possess or transport firearms.

The former officer who shot and killed Daunte Wright made her first court appearance over Zoom today.

There was no plea in today's hearing and a judge said Kim Potter is not allowed to use, possess or transport firearms.

Potter is charged with second-degree manslaughter in what police described as an accidental shooting during a traffic stop.

"Unfortunately, there's never going to be justice for us," said Katie Wright, Daunte Wright's mother. "The justice would bring our son home to us, knocking on the door with his big smile coming in the house, sitting down eating dinner with us, going out to lunch, playing with his one-year-old — almost two-year-old — son, giving him a kiss before he walks out the door. So justice isn't even a word to me."