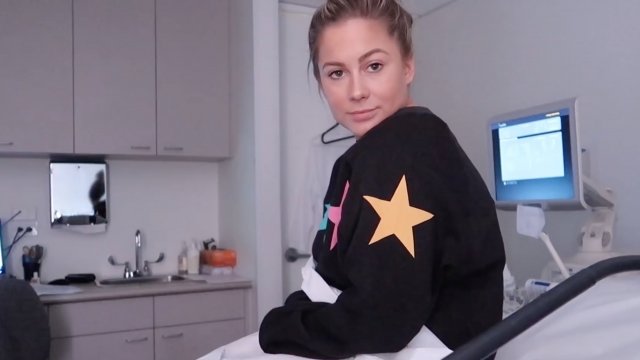 There are still misconceptions and stigma surrounding pregnancy loss, but former Olympic gymnast Shawn Johnson wants to change that.

Many women who've had a miscarriage don't feel comfortable talking about it. But former Olympian Shawn Johnson documented her experience.

A miscarriage is when a baby is lost during pregnancy before 20 weeks.

There are still misconceptions and stigma surrounding pregnancy loss. One survey found over half of the 1,000 participants thought miscarriages are rare.

A New Explanation Why Some Women Might Have Multiple Miscarriages

British researchers say a lack of stem cells in the womb could be the cause.

"Does this happen a lot?" Johnson asked.

"Miscarriages?" the doctor asked. "A lot."

The American Congress of Obstetricians and Gynecologists — or ACOG — says 10 percent of clinically recognized pregnancies end in loss.

"You didn't do anything wrong. ... This was caused probably because chromosomally, it wasn't normal, OK? So there's no blaming each other," the doctor told Johnson.

But women like Johnson and other celebrities who have spoken out about their experiences are creating a conversation to empower others.

"We felt like so many people go through it that it was something we wanted to share with you guys," Johnson said.