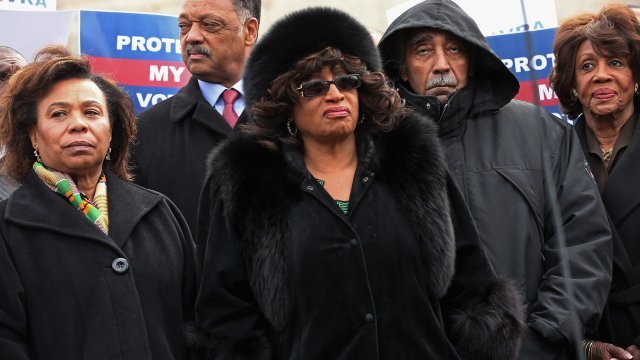 Former U.S. Rep. Corrine Brown has been sentenced to five years in prison.

Former U.S. Rep. Corrine Brown has been sentenced to five years in prison for funneling donor money for her personal use.

The Department of Justice said Brown diverted money from charitable donors who thought they were contributing to a scholarship fund for underprivileged children. In reality, the money was going to what the DOJ describes as "a personal slush fund to support [Brown's] lavish lifestyle."

Brown represented Florida in the House since 1993, until she was ousted in the 2016 Democratic primary. Her chief of staff and the charity's founder have both received prison sentences as well.