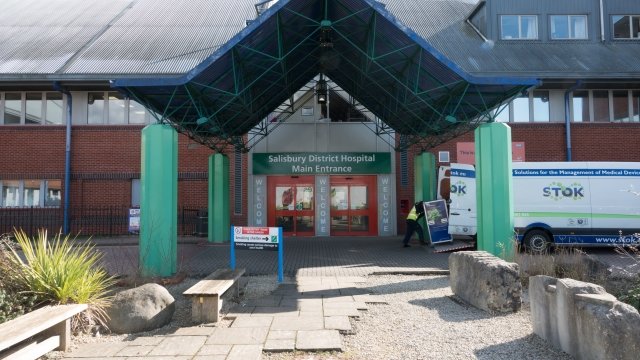 Sergei Skripal and his daughter were found poisoned in March.

Former Russian spy Sergei Skripal has been released from the hospital a little over two months after he was poisoned with a nerve agent in the U.K.

Skripal and his daughter were found on a park bench in Salisbury, England, in March. British authorities blame Russia for the attack. Russia's denied any involvement. Skripal's daughter was released from the hospital in April.

The poison was a nerve agent called novichok that was developed by the Soviet Union.

The director of nursing at the hospital where Skripal was treated said his release was a milestone in his recovery but that there was more work to do outside of the hospital.